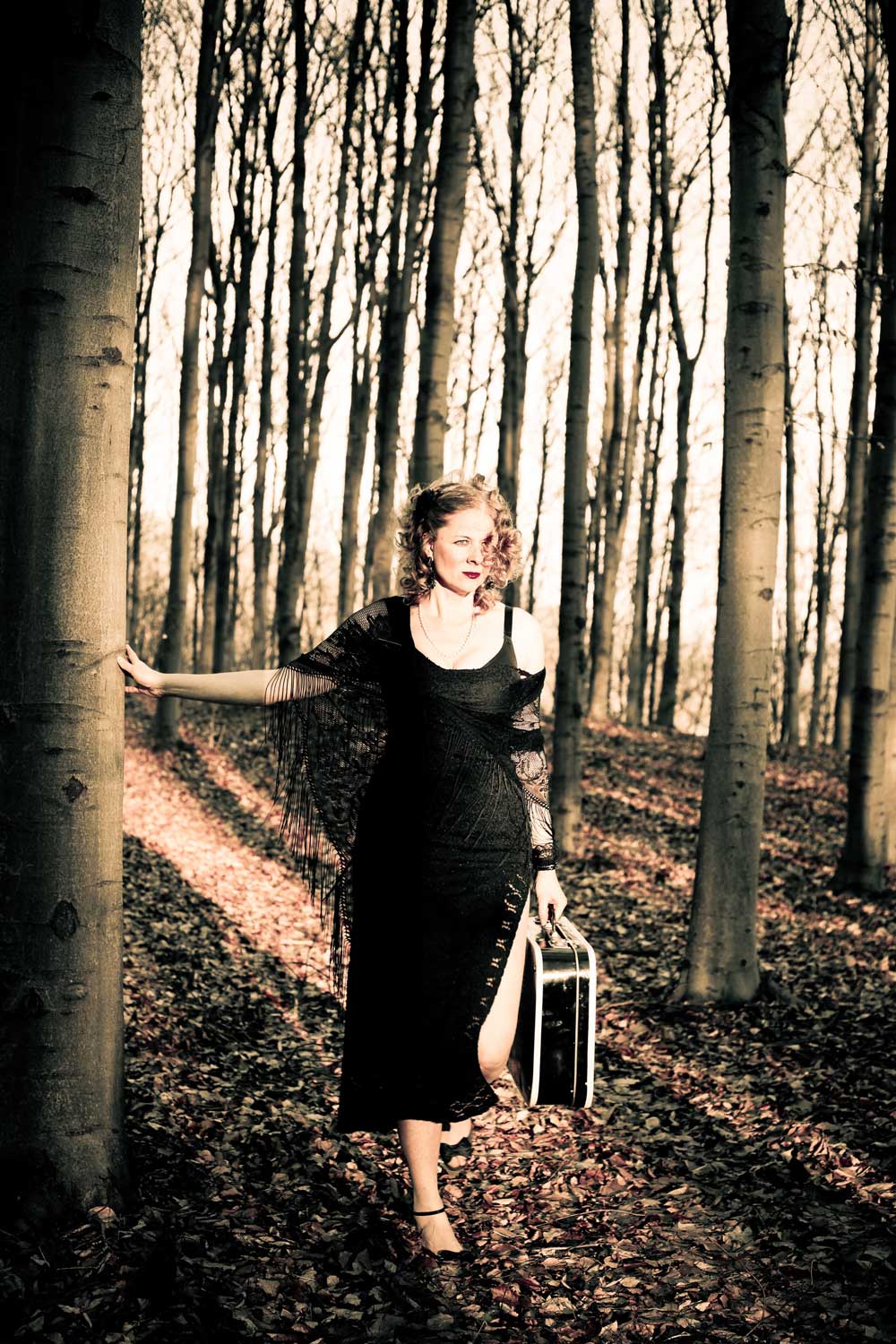 “a sweeping voyage through historical epochs and faraway lands.”

CD notes:
“Hungarian folk music of the Carpathian Basin – with its wealth of hundreds of thousands of songs and immense variety of styles, old and new, is an exceedingly important constituent of the nation’s culture. The musical material has been presented worldwide in diverse styles and genres both in concert halls and recordings. They represent, beside the traditional interpretation, true to the original sounding, a number of novel, often radically different, approaches. Hungarian folk music is sometimes compared to the classical masterpieces of the baroque, Vienna classicism and romantic period, acknowledging the influence it has made on composers like Béla Bartók and Zoltán Kodály. Also it readily mixes with the motifs of jazz, vaudeville, musicals or other ethnic folk music from the Balkans, the Middle-East, Asia and Africa.
Fatime Halmos’s invariable tasteful and well versed voicing of these popular Hungarian folk songs is a rather brave undertaking which balances on – sometimes rather narrow – borderline between the various modes of interpretations. The piano accompaniment is likewise roaming from the joyful and vivid Mediterranean motifs through a Central-European melancholy and the translucent sonority of French impressionism to the harsh harmonies of jazz. We are taken to a sweeping voyage through historical epochs and faraway lands, always grateful to the ordinary Hungarian, Slovak, Rumanian peasants and Gipsy musicians who preserved the archaic power of this musical tradition throughout the centuries.” 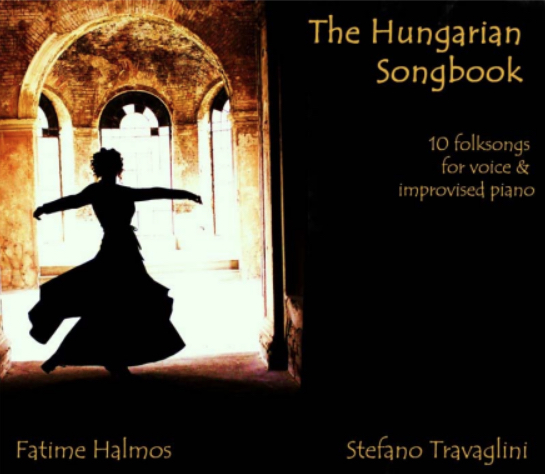 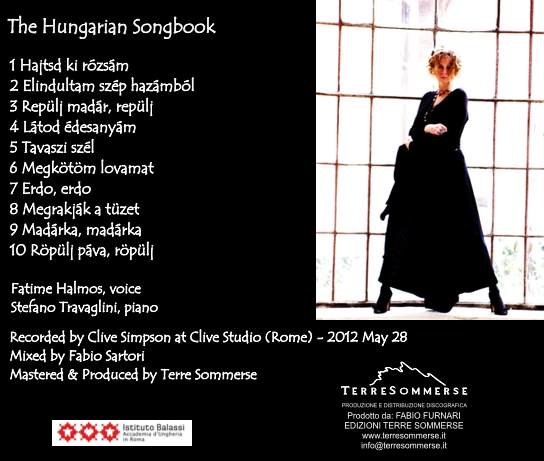 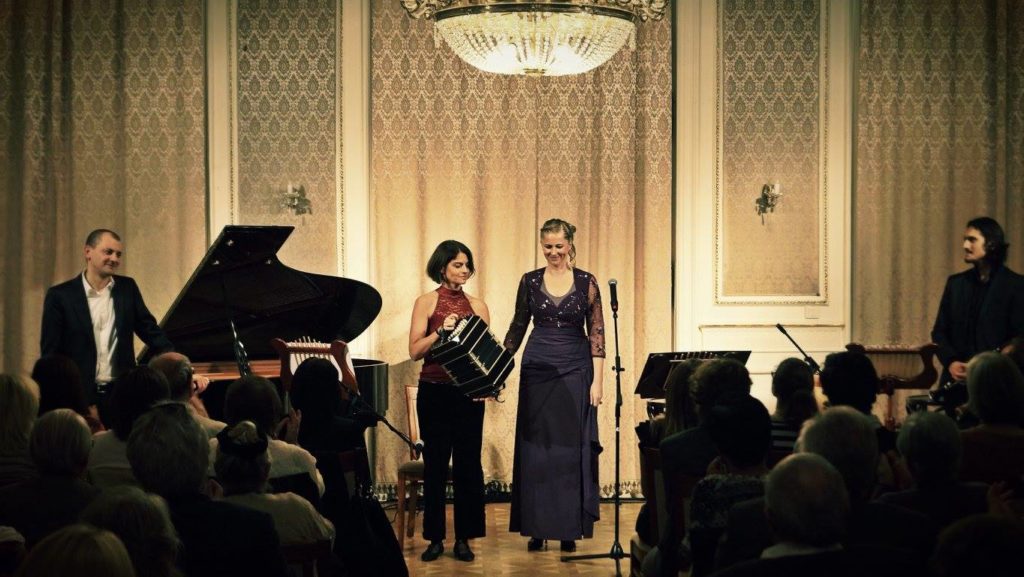 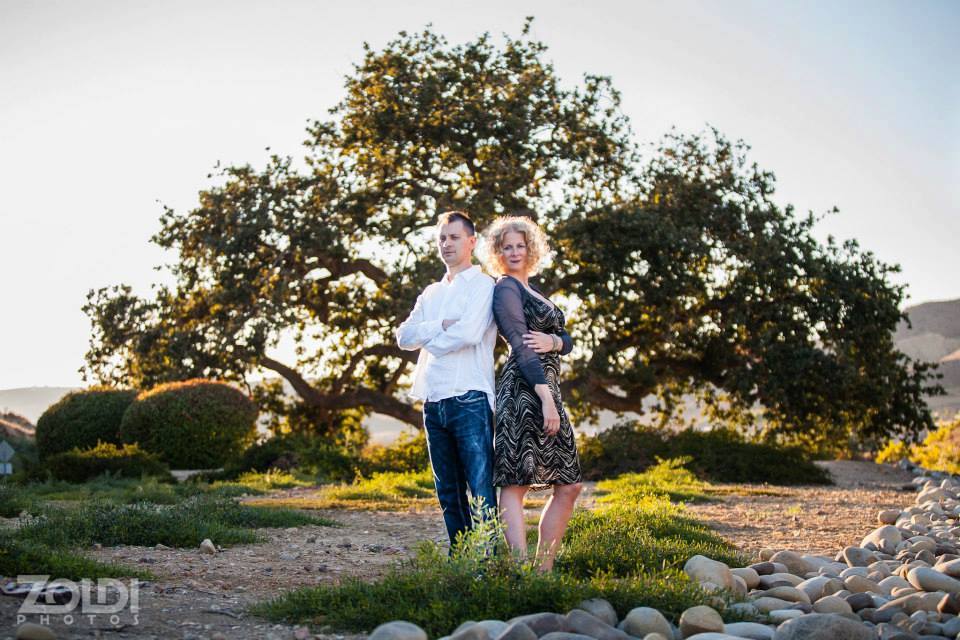 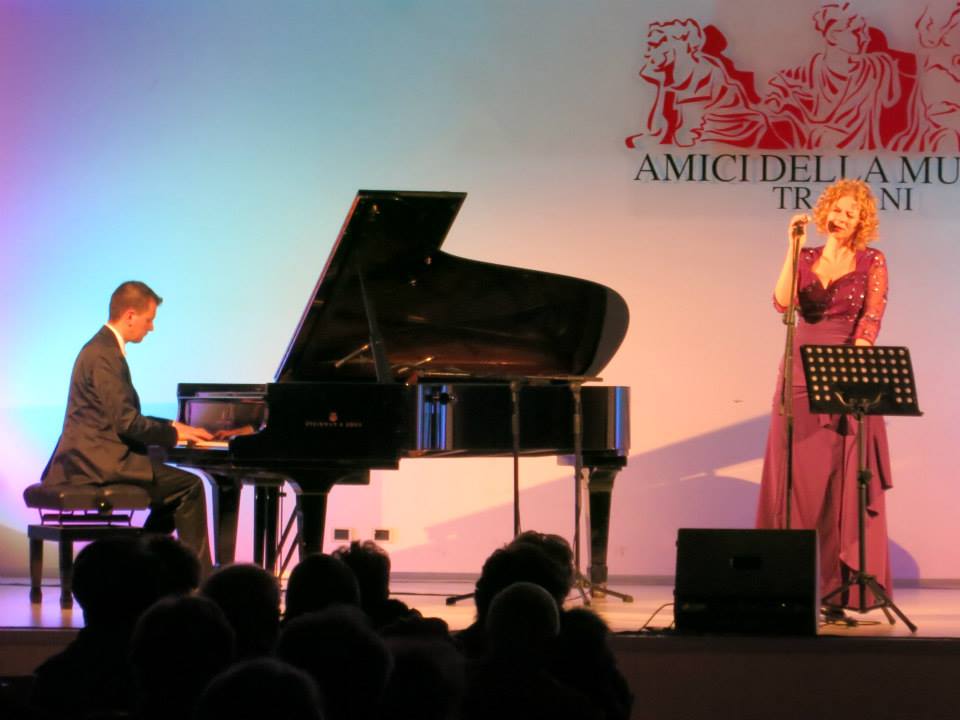 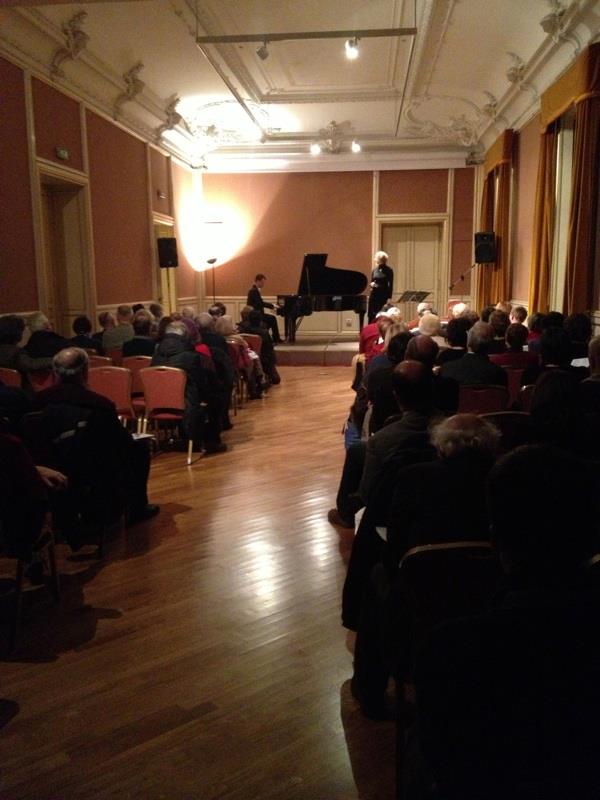 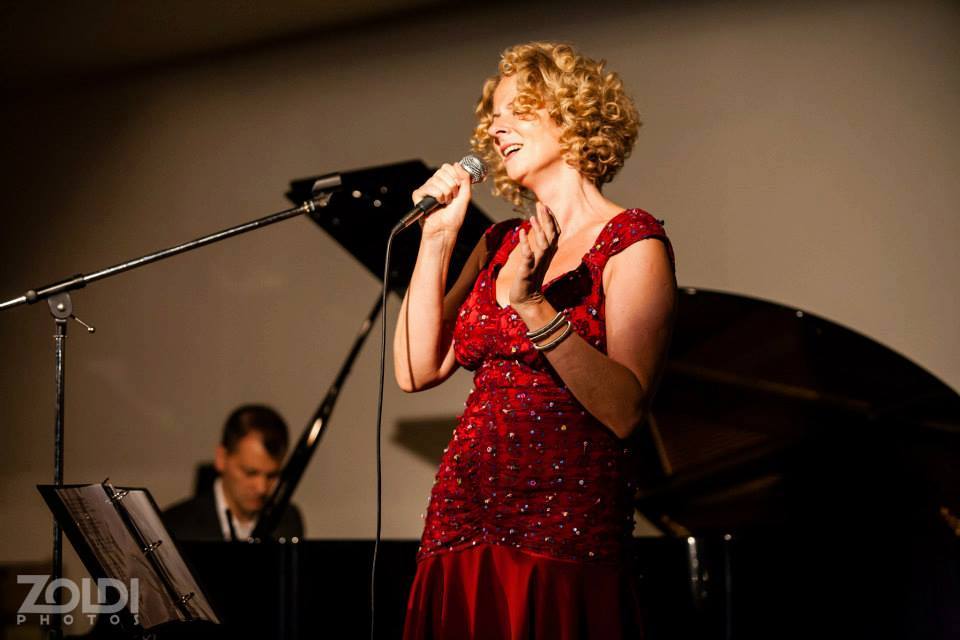 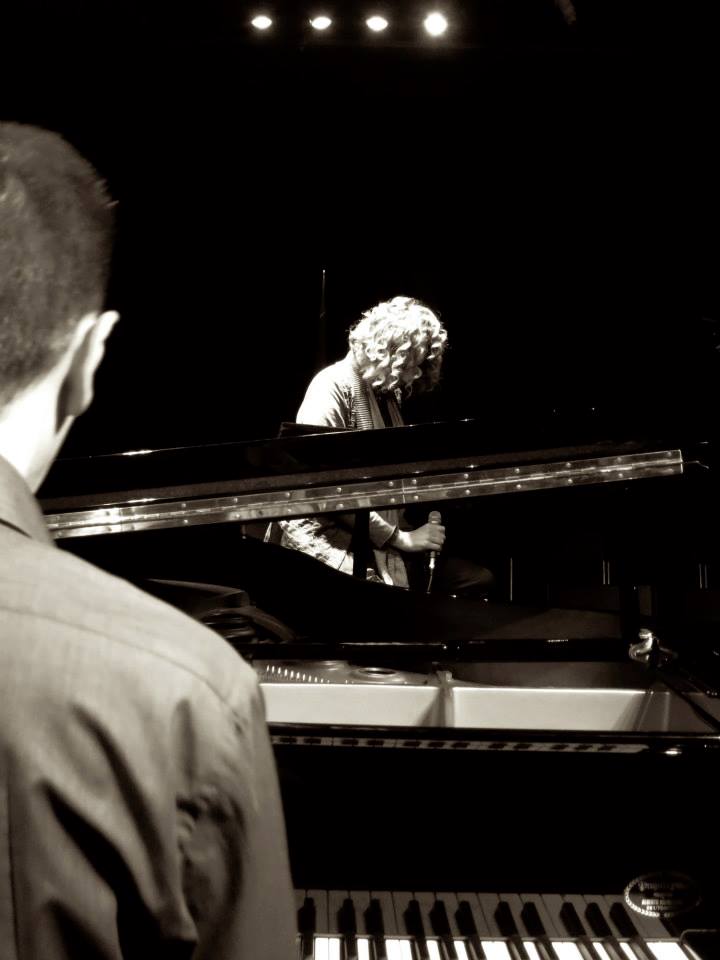 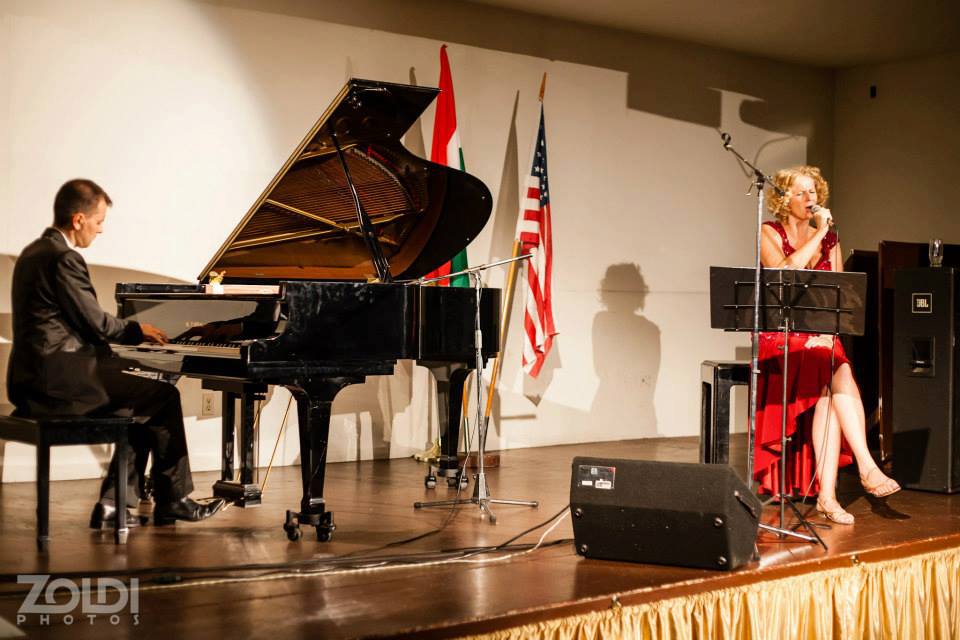 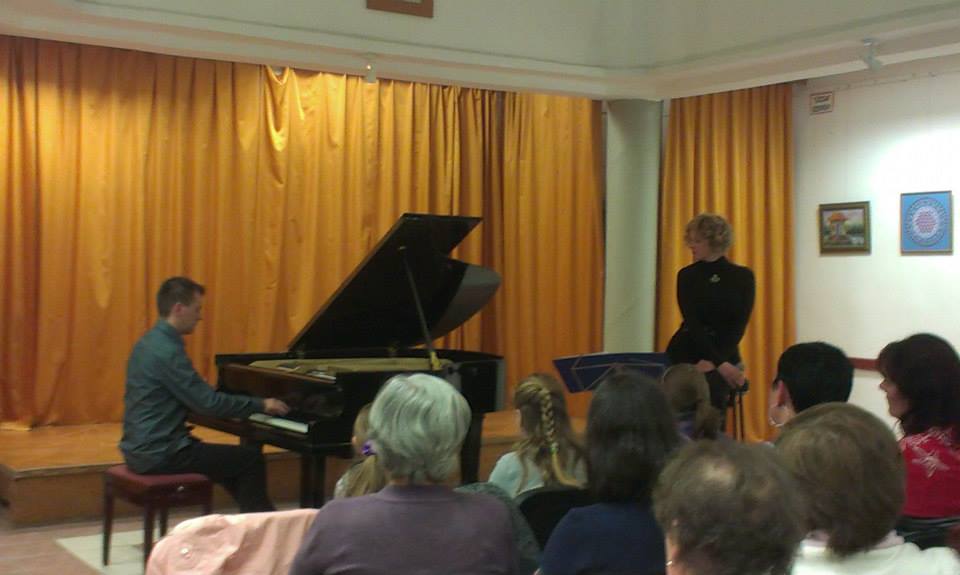 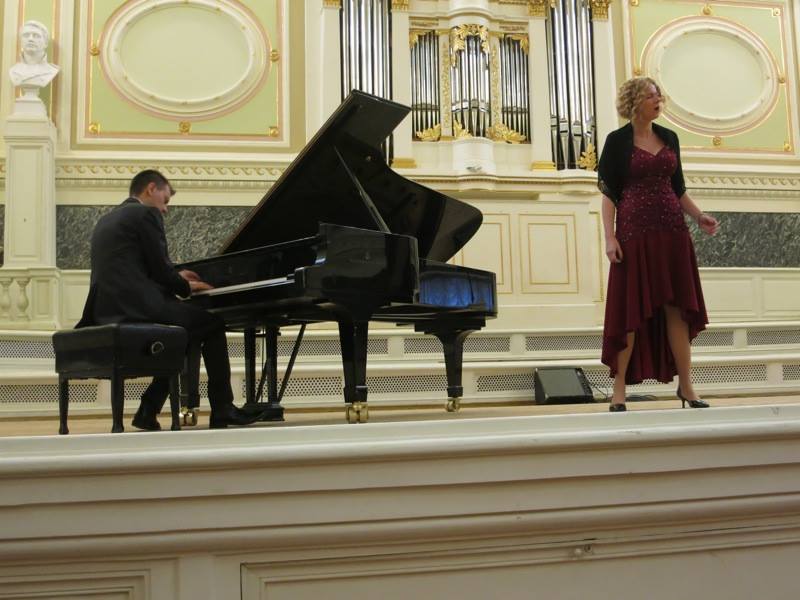 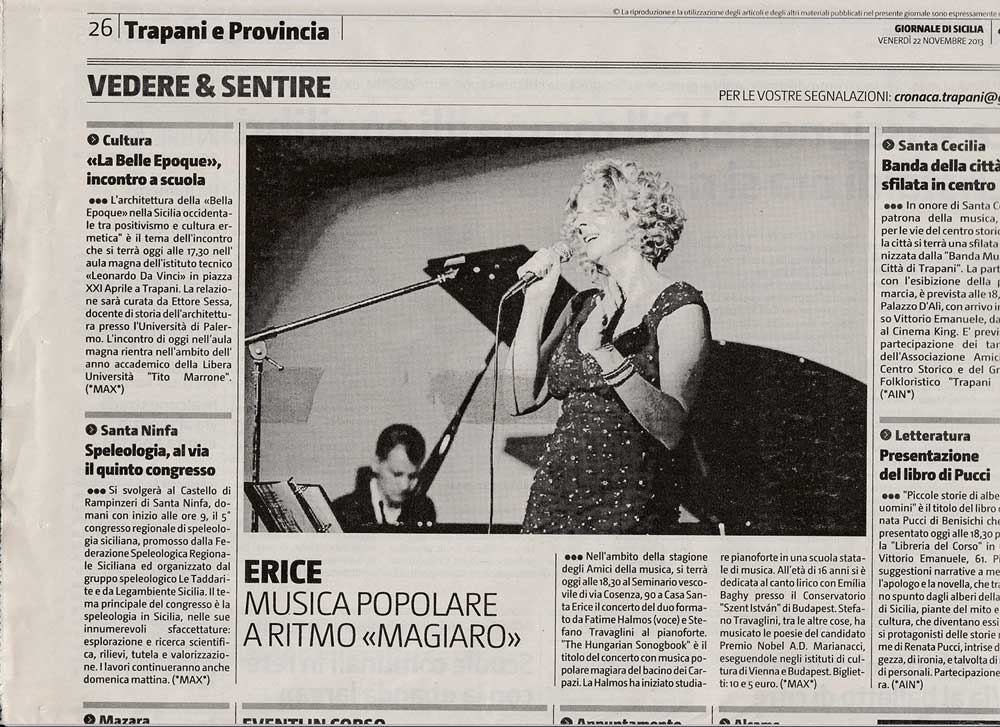